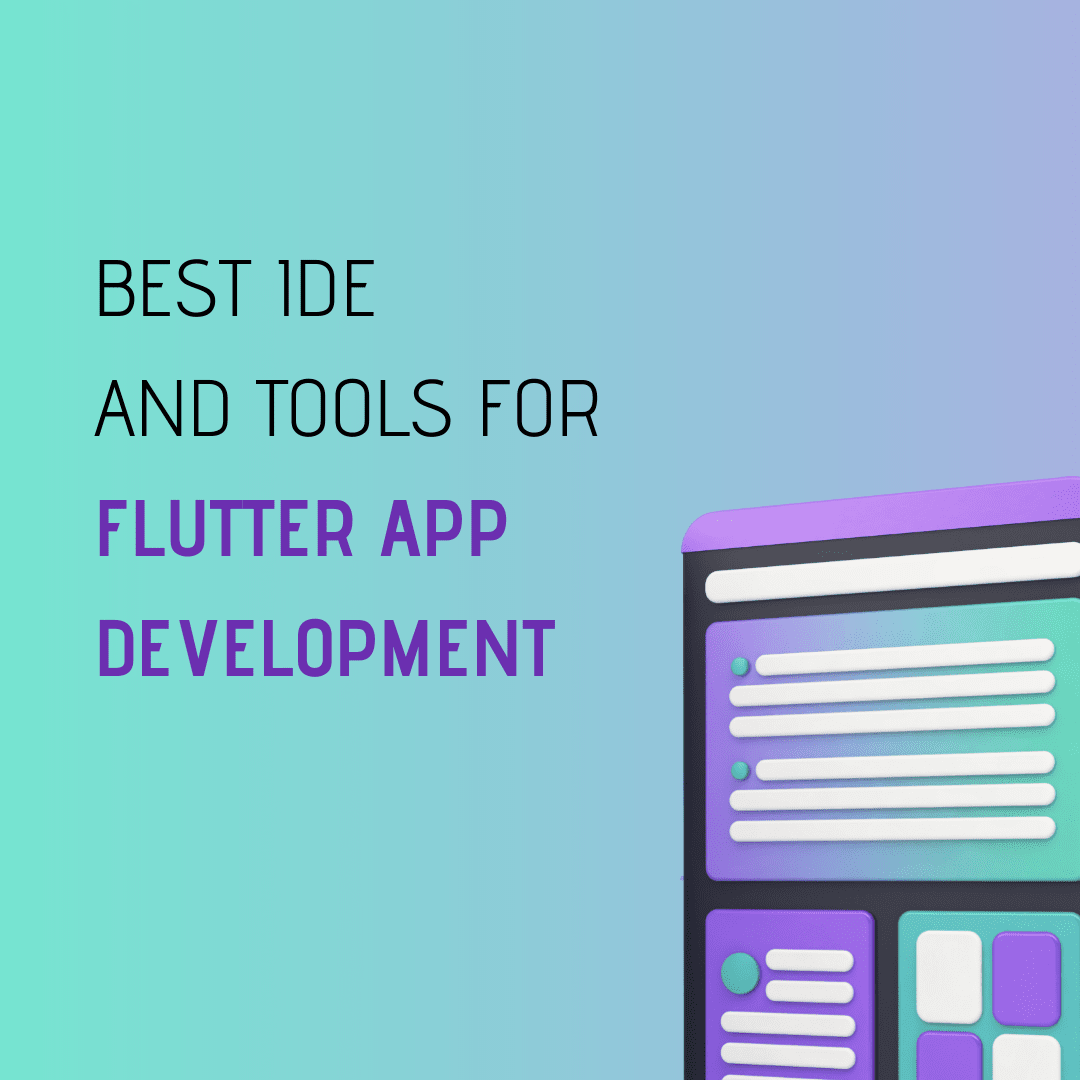 Flutter is an advanced mobile app development tool created by Google. It is used to develop apps for Android and iOS from a single codebase. With Flutter, developers can create apps with high-quality UIs, native performance, and high reusability of code.

In 2017 Google announced an alpha version of Flutter. A year later, in June 2018, the stable version 1.0 was released. According to the Stack Overflow 2019 Developer Survey, Flutter is the fastest-growing mobile development platform.

Here are some reasons for using Flutter:

One codebase: You can develop an app with one codebase instead of two. This reduces the cost of app development and maintenance.

With Dart: The Flutter framework is built with the Dart programming language. Dart is a typed language like Java, C, or C++. Dart interoperates with other languages: Thanks to its dynamic nature, Dart can interact with non-Dart components and libraries. This means that you can call native components and third-party libraries from Dart without any issues.

Multiplatform support: With Flutter, you can develop native apps for Android and iOS from a single codebase. The app performance on both the platforms is similar to that of an Android/iOS app developed from the platform’s native code.

High-quality UI: With Flutter, you can build UIs with the look and feel of material design and iOS. You can create high-quality apps with smooth animations with the help of Flutter’s rendering framework, skyhook.

Enterprise support: Flutter is loved by developers for its dedication to optimizing the development experience for enterprise users. They are working on improving authentication and data storage solutions in Flutter.

Now, let’s see what are the best IDE and tools when developing Flutter apps 2022

At first glance, developing apps with Flutter feels similar to developing apps with Android Studio or Visual Studio. However, you don’t have to use an IDE. You can write Dart code in any text editor as well. But an IDE can make your development experience better if you choose the right one.

If you want an IDE, you can start with the DartPad, which is a browser-based editor. You don’t need to install anything to use DartPad. Simply click the link and start writing your code.

DartPad doesn’t provide many features, but it’s a great place to start writing your Flutter app code and see how your code will run. You can also use DartPad to learn about the different components of Flutter before you begin coding.

If you’re already an Android developer, you’re probably already using Android Studio. This popular IDE is built by Google and is compatible with Flutter. You can set up Flutter development in Android Studio in just a few minutes.

Another popular IDE is Intellij Idea from the Apache Software Foundation. Intellij Idea not only supports developing in Java but also in Scala. Although Scala and Dart are different languages, they share similarities. So Intellij Idea’s support for Scala may mean better support for Dart as well.

If you’re not into installing and using an IDE, you can try out FlutLab, a browser-based editor similar to DartPad. However, FlutLab offers a few more features, including a built-in simulator for testing your code. You can run your app on both Android and iOS in the browser with FlutLab.

If you’re a Mac developer, you’ll need to download and install Xcode to develop Flutter apps 2022. Although Xcode can be a fairly hefty software package, it doesn’t take up too much memory (about 6 GB) and shouldn’t take too long to install. Once installed, you can use Xcode to run your Flutter app on your iOS device or simulator.

If you’re a diehard Emacs fan, you can use this editor to write Flutter apps 2022. Vim and Emacs are the most popular text editors for writing code among programmers. However, take note that there isn’t any specialized Flutter extension for Emacs at the moment. You’ll have to rely on instructions for setting up Dart tools for GNU Emacs and then get started writing some code.

If you’re looking for an online IDE, you may want to try out FlutterFlow. This online editor is similar to Flutter Studio and DartPad. You can code in JavaScript in FlutterFlow, although the editor also supports coding in TypeScript and Dart. Other features include a built-in simulator and help documentation.

If you’d prefer an online editor that allows you to code in Dart, you can try out Flutter Studio. This editor features a built-in simulator and has a Hot Reload button to update your code while you’re running it. Like FlutLab and FlutterFlow, Flutter Studio supports both Android and iOS.

If you’re looking for a free online editor, you can try out Codemagic. This editor supports both JavaScript and Dart code. You can run your app in the browser or directly on your device. Codemagic also has a built-in simulator feature.

With Panache, creating beautiful Material themes for your Flutter applications is a breeze. Customize widgets colors and shapes to perfectly suit your vision, and then download your theme.dart file for use in your app.

The Instabug SDK for Flutter enables developers to gather contextual insights in real time and release with confidence. The SDK provides a bug reporting and in-app feedback solution for Flutter apps with features such as screenshots, screen recording, and a powerful editor. With Instabug, you can easily get the feedback you need to make your app better.

Another option for testing your Flutter app is Appetize, a cloud-based testing platform for mobile apps. Appetize offers a free community plan that is suitable for single mobile developers or small teams. With Appetize, you can test both iOS and Android apps on emulated devices or on the Web via Native Web Apps. The Flutter support is in preview mode but already quite stable, according to the company.

Looking for professional quality FLDTST themes but don’t want to pay? Check out the Sylph Themes community, where you can find free, high-quality, industry-standard themes made by various designers. The themes are compatible with both iOS and Android and can be used in any type of project.